Mr Virendra Sharma was first elected as MP in the Ealing Southall by-election on 19 July 2007. The by-election was called following the death of the sitting Labour MP, Piara Khabra. Virendra Sharma's arrival in Parliament was the end of one long chapter of public service and the beginning of another.

Since 2007 he has been elected twice more. Mr Sharma was born in India and speaks fluent Punjabi, Hindi and Urdu. He is married with a grown-up son and daughter and 3 grandchildren. He served as a councillor in Ealing for 25 years including a term as Mayor.

The grandfather-of-three came to Hanwell from India in 1968 and started out as a bus conductor on the 207 route before studying at the London School of Economics on a Trade Union Scholarship and eventually working as a day services manager for people with learning disabilities in Hillingdon. 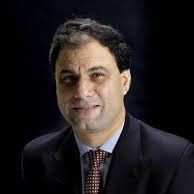 Lord Karan Bilimoria CBE, DL is the founder of Cobra Beer, Chairman of the Cobra Beer Partnership Limited, Founding Chairman of the UK India Business Council, a Deputy Lieutenant of Greater London, a former Chancellor of Thames Valley University (now the University of West London); he was the youngest University Chancellor in the UK when appointed and is presently Chancellor of the University of Birmingham, making him the first Indian-born Chancellor of a Russell Group University in Great Britain. He is President of the UK Council for International Students Affairs (UKCISA) and since 2017 Lord Bilimoria has been a Bynum Tudor Fellow at Kellogg College, University of Oxford. He was awarded the Pravasi Bharatiya Samman in 2008 by the President of India and is a founding member of the Prime Minister of India's Global Advisory Council. 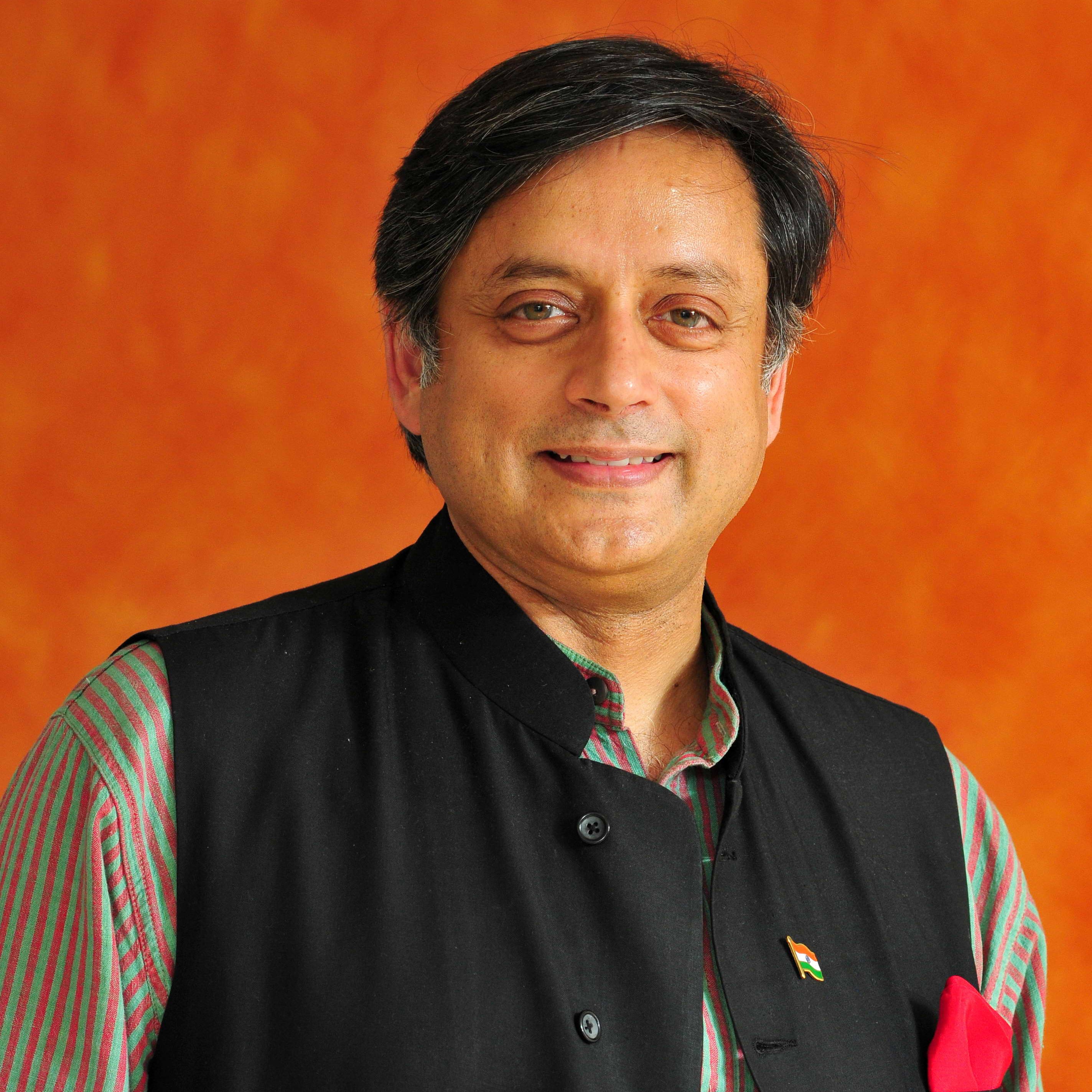 Dr Shashi Tharoor is a second-term Lok Sabha MP and Chairman of the Parliamentary Standing Committee on External Affairs. He has previously served as Minister of State for Human Resource Development and Minister of State for External Affairs in the Government of India and as Under-Secretary General during Kofi Annan's leadership of the organisation. Dr Tharoor, who holds a doctorate from the Fletcher School of Law and Diplomacy, is also an award-winning author of works of both fiction as well as non-fiction. In 1998 the World Economic Forum in Davos named him a Global Leader of Tomorrow. He is also a recipient of several awards that include the Pravasi Bharatiya Samman, India's highest honour for overseas nationals; the Encomienda de la Real Order Espanola de Carlos III awarded by the King of Spain; "New Age Politician of the Year" from NDTV, the Hakim Khan Sur Award for National Integration, and the Priyadarshini Award for Excellence in Diplomacy.

He is the author of hundreds of articles, op-eds, and book reviews in a wide range of publications including the New York Times, Washington Post, Los Angeles Times, International Herald Tribune, TIME, Newsweek, and The Times of India. His work as Member of Parliament (Lok Sabha) and as former minister under erstwhile UPA government has received praises from various corners, recent one being his constituency topping the charts of Urban Governance in the cities of India. 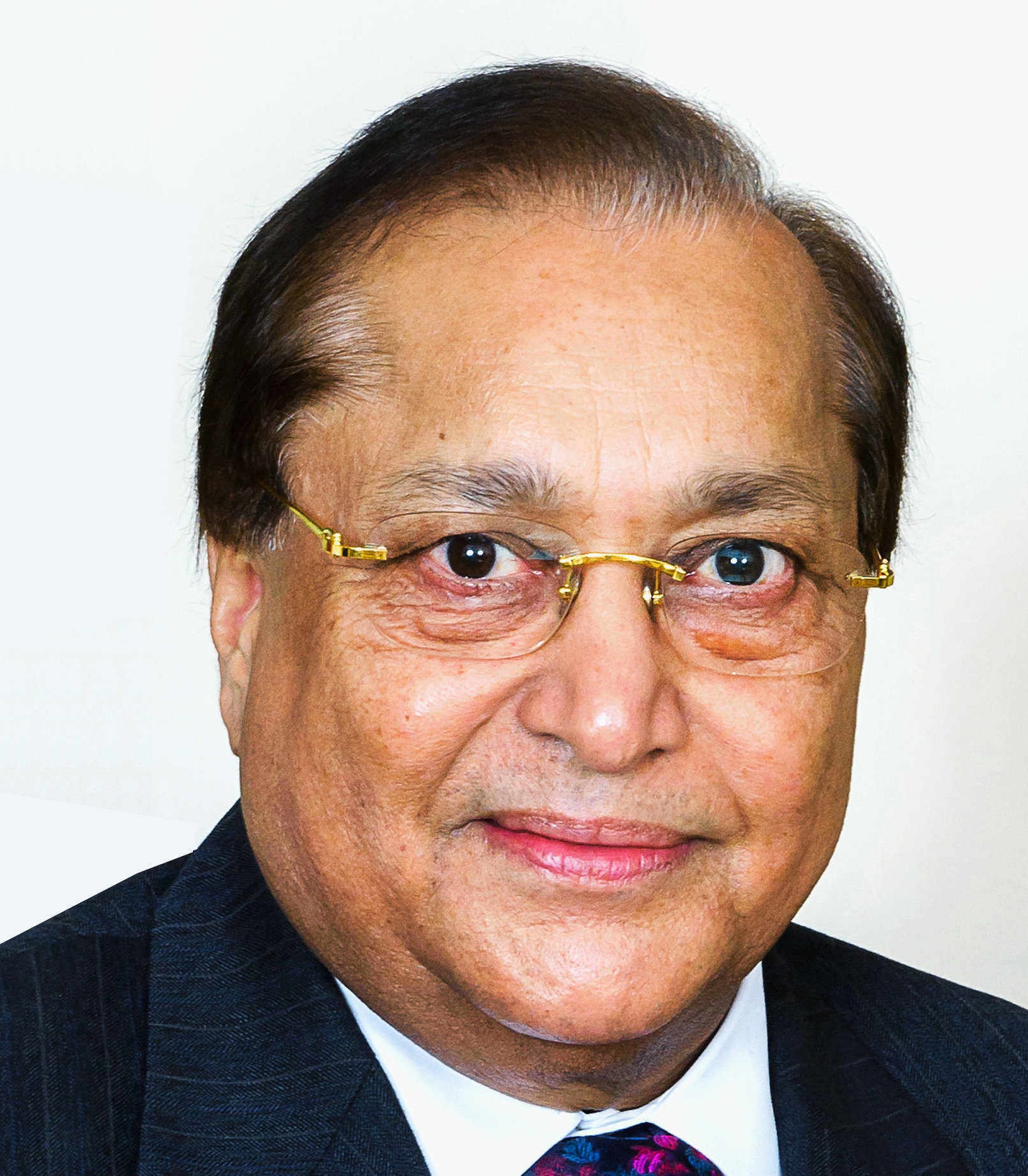 Rami set up his first business in 1987 with a mere 2 pounds capital from a rented room in Hayes and through his sheer dedication and commitment, he now runs two of Britain's fastest growing companies with an annual turnover in excess of £ 200 million. He sustains thousands of British jobs by exporting British supermarket products to over 110 countries.

His company, Sun Mark Ltd, has received the Queens Award for Enterprise for an unprecedented 5 consecutive years in 2009, 2010, 2011, 2012 and 2013, and in the process made British business history as no other company has received this accolade before. Sun Mark has been added to the Sunday Times most profitable 100 companies in Britain in their "Profit Track 100" league table for the past three years running.

Dr Virander Paul joined the Indian Foreign Service in 1991. He is currently the Ambassador and Acting Permanent Representative of India at United Nations in Geneva, prior to which he was the Deputy High Commissioner of India in London. Before this, he was Minister(Press) at the Indian Embassy in Washington D.C. Earlier, he has held diplomatic assignments in Indian Missions in Almaty, Vladivostok, Rome, St. Petersburg and Moscow. At the Ministry of External Affairs Headquarters, he has served in Europe East and Americas Divisions. He served as Director in the Prime Minister's Office during 2007-2010.

He holds a medical degree from All India Institute of Medical Sciences, New Delhi.