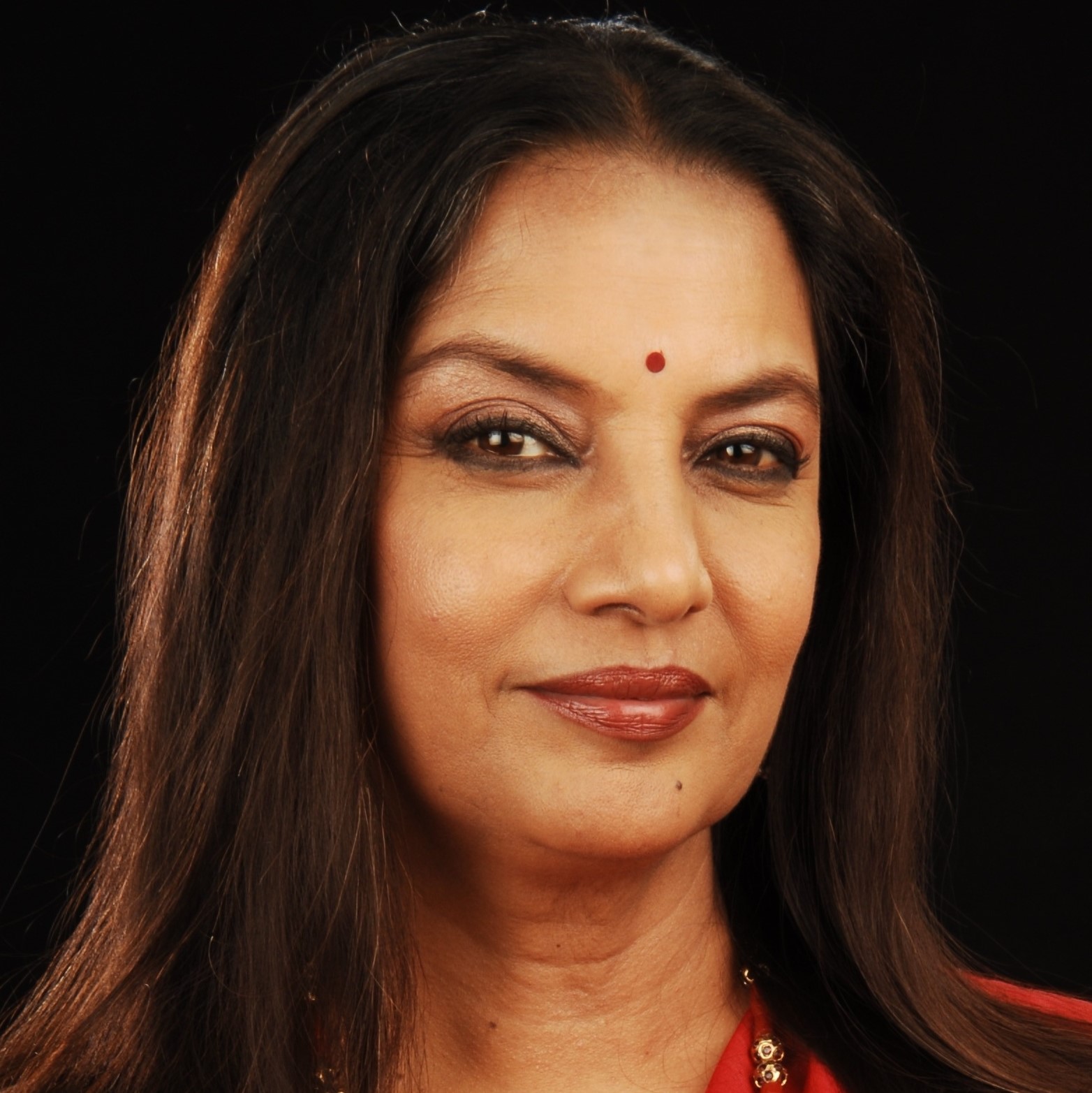 Shabana Azmi is a critically and commercially successful actress who began her career during the 1970s. Her decision to star in unconventional, yet highly praised films, has led to the media and film scholars referring to her as the 'Queen of Parallel Cinema.' In addition, renowned Indian filmmaker Satyajit Ray once referred to Mrs Azmi as "India's finest dramatic actress."
She has starred in memorable films such as Ankur (1974); The Chess Players (1978); Arth (1982); Masoom (1983) and Fire (1996). Mrs Azmi has won countless Filmfare and National Film Awards for her impressive body of work. In addition, she has successfully utilized her position within the Indian film industry to undertake a range of charity and humanitarian work.
These include her support towards those suffering from HIV/AIDs in India; her advocacy against religious communalism; her work with Mijwan Welfare Society; as well as her public outcry towards the rape and mistreatment of women in India. Mrs Azmi is the recipient of the Padma Bhushan (India's third highest civilian award) from the Government of India. 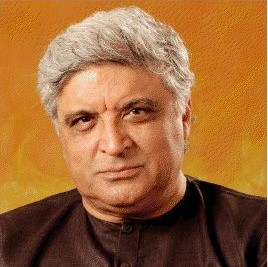 Javed Akhtar is one of the most successful writers to have ever surfaced from the Hindi film industry; which is commonly referred to as 'Bollywood.' Today, he is considered to be a renowned Hindi-Urdu lyricist and poet. However, he also worked as a screenplay writer during the 1970s and 80s with Salim Khan.
Together, they formed the iconic pairing Salim-Javed and produced a range of eloquent screenplays for Hindi films. These include Seeta Aur Geeta (1972); Zanjeer (1973); Yaadon Ki Baraat (1973) Deewaar (1975); Sholay (1975) and Don (1978).
He has won numerous awards during the course of his career and is the recipient of the Padma Bhushan (India's third highest civilian award) from the Government of India. 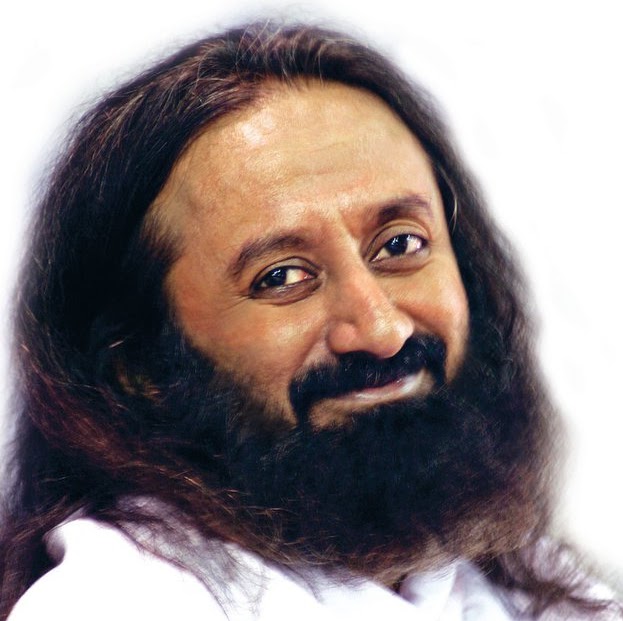 Sri Sri Ravi Shankar is a world renowned humanitarian leader, spiritual teacher and ambassador of peace. He has constantly emphasised the need for reinforcing human values and recognising humanity as the greatest identity. Fostering interfaith harmony and calling for multi-cultural education as the remedy for fanaticism are significant parts of his efforts to achieve sustainable peace. His work has touched the lives of millions of people around the world, going beyond the barriers of race, nationality and religion with the message of a "One-World Family"; that inner and outer peace are possible; and that a stress-free, violence-free society can be created through service and the reawakening of human values. 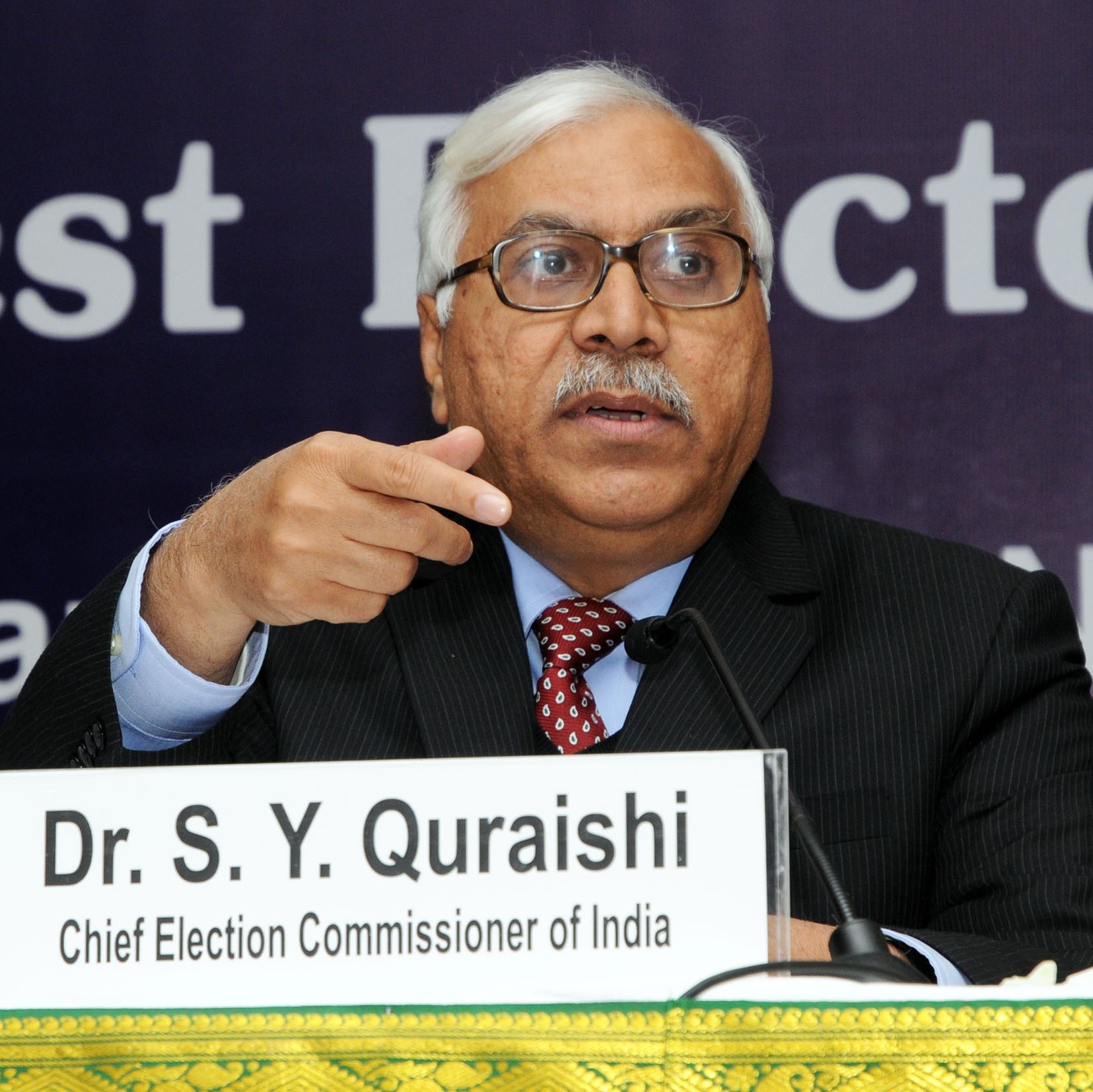 Born on June 11, 1947, in Delhi, Dr. S.Y. Quraishi joined the Indian Administrative Service in 1971 and after holding several strategic and key positions, rose to become the 17th Chief Election Commissioner of India, the world's largest democracy. He was appointed as the CEC as the successor to Navin Chawla on 30 July 2010.
An alumnus of St. Stephen's College, Delhi University (M.A. History, 1969), Dr. Quraishi received a Ph.D in Communications and Social Marketing from the Dept. of Social Work, Jamia Milia Islamia University in Delhi, 1992. He figured in The Indian Express's list of 50 Most Powerful Indians of 2011 and 2012 and India Today's High and Mighty Power List in 2012.
Dr. Quraishi is well known in India and abroad as a development thinker and for his inclusive style of leadership and for bringing harmoniously together wide varieties of groups and institutions for achieving the common objectives of development. He has travelled widely to represent India at international conferences and dialogues. 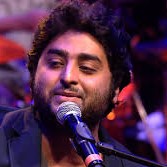 Youth Icon Award of the National Indian Students and Alumni Union UK is the second highest honour that can be bestowed onto a non-member by the Union. Through their contributions, the individual will have acted as an inspiration to youngsters as a beacon of success in their field. The individual will be under 35 years of age at the point of the award being conferred upon them.
Our Youth Icon Award was presented to Indian musician Arijit Singh in 2014.

The UK India Youth Awards is an annual event that recognises and celebrates the work of Indian origin students, student societies and youth leaders. The awards are aimed at identifying inspiring young people who have brought significant impact on people and society, thereby contributing to the UK-India relationship. It offers formal recognition and accreditation for young people’s achievements. There are two sections - student societies section where we recognise the best on a range of criteria within our network of affiliate campus societies all over the UK, and young achievers section where we inspiring youngsters who have made long-lasting contributions to their fields, setting an example for others to follow.

The UK-India Youth Awards were launched by the