As travel avenues started opening up in the wake of the pervasive COVID-19 pandemic. my repatriation journey to Ahmedabad, India started on 13 May 2020. The chance of my selection was rather slim, as thousands of Indians were stranded in the UK and, there was just one flight to Ahmedabad at the time. I did not receive any call or update on the same till the 9th, which was the actual date of the flight as per the available schedule. Turned out that the flight was postponed, and the High Commission contacted me seeking confirmation on the travel. After a final confirmation call on the 12th I packed and left for the airport – thanks to my friends. My Uber ride to the airport saw eerie people-less roads. I had never seen London like this, and it was the first time I stepped out of my locality in about 60 days. The terminal too was completely empty, and I was telling myself – this is one of the world’s busiest airports Self-help machines helped me with my boarding pass and bag tag. Life indeed is profound and vulnerable at the same time, I mumbled to myself.

There was a lot of time and a lot of emptiness to stare into. I was reminded of the entire process of how I got to the airport, particularly the work NISAU was doing. In spite of being a part of the union, this time around I was one of the many who was seeking help. The COVID response team was as swift as one can expect. NISAU’s round the clock multi-dimensional support did not quite strike me till I recalled it all in silence. I cannot help but be grateful. They made the support extended look easy and relaxed.

It was time and I was greeted by the airport staff and the Air India staff both of who were so lively thereby lifting people’s spirits. Passing through shut and empty shopping area that had a few Indians here and there, I was met by a doctor, who conducted thermal checks. The doctor was polite and comforted passengers while checking them; he talked in Gujarati too, which evidently relieving especially to a lot of elderly womenfolk.

Protective suit-clad staff welcomed us with grace in spite of the visible uneasiness caused by the suit. We were guided to our seats where we found snacks, lunch and dinner packed and kept for our consumption. Face shield, mask and a couple of hand sanitisers were provided too. Put otherwise, it was a well-thought arrangement. The long and silent journey just had passengers’ own phones to pass time. After a transfer in a similarly deserted New Delhi airport, I reached the Ahmedabad airport. I could not think of such a loaded moment of relief in the recallable past. The commitment exhibited by the entire staff and crew of Air India was commendable to say the least. We thanked the crew as we set foot in our hometown. As I sit to pen this during my mandatory self-quarantine phase, I am filled with gratitude for the High Commission of India in the UK, the Indian government, NISAU and everyone else that helped me reach home in the wake of a frightening pandemic to say the least. 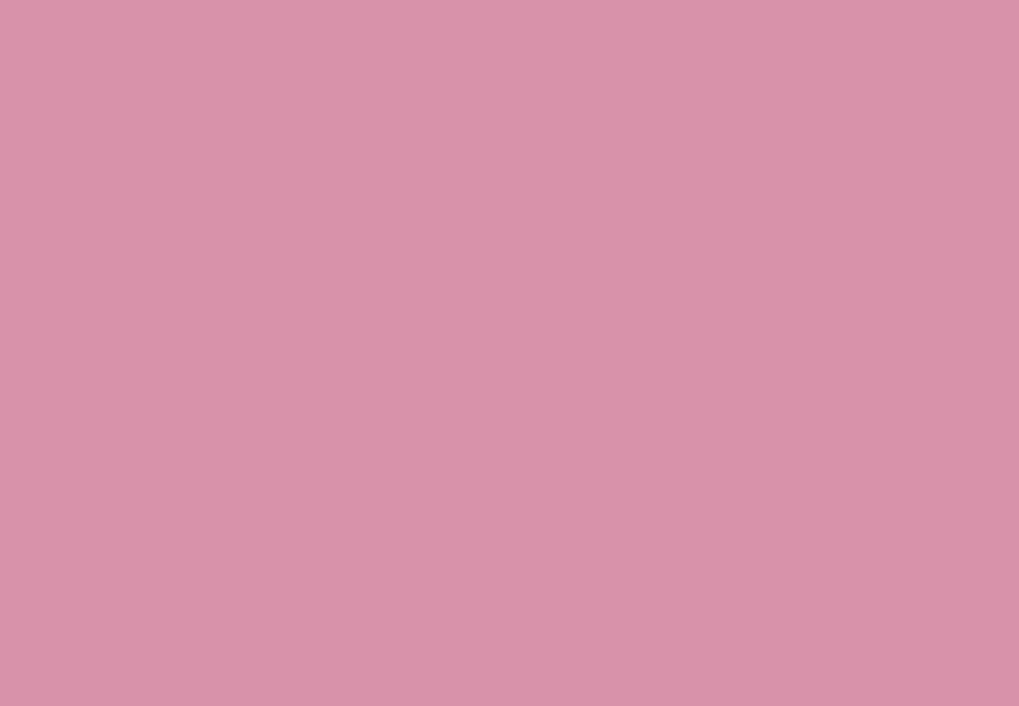 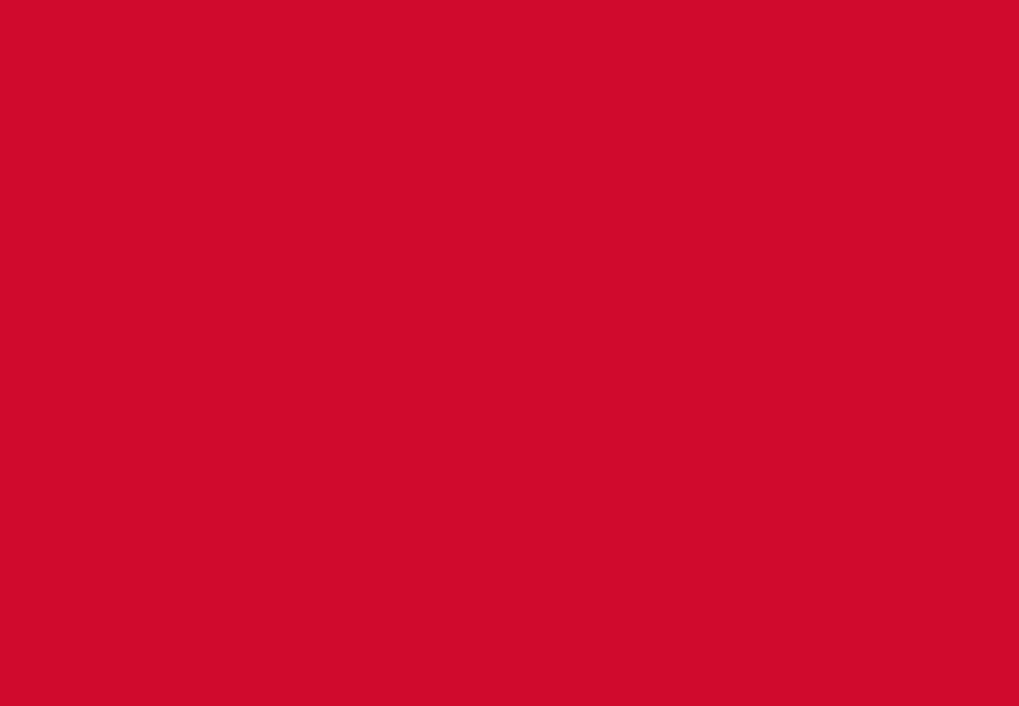 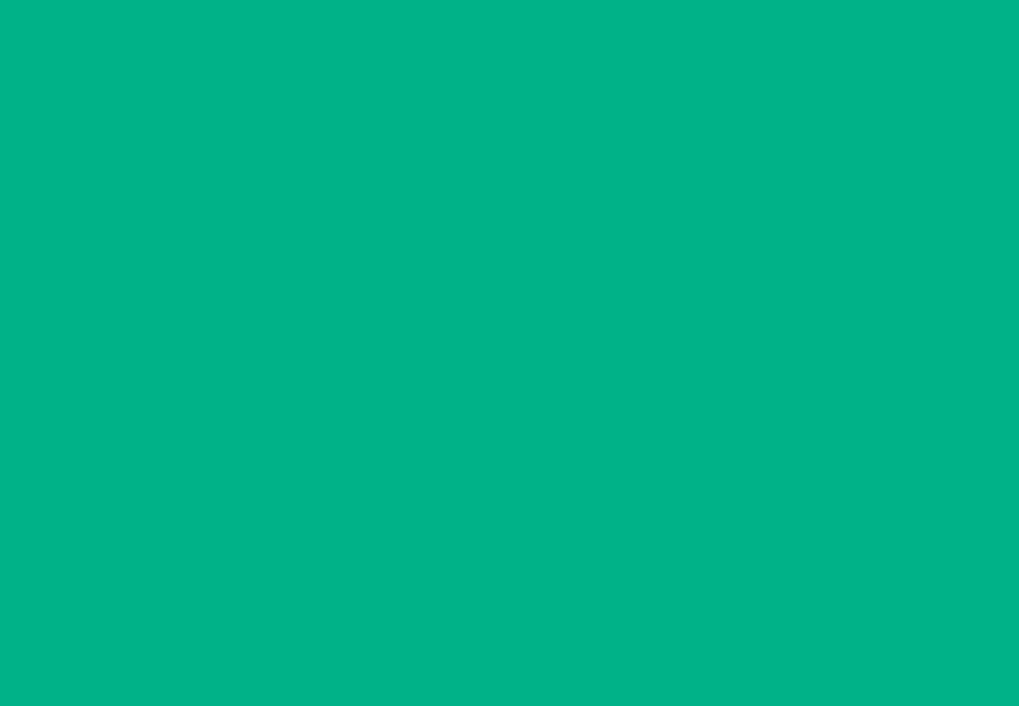 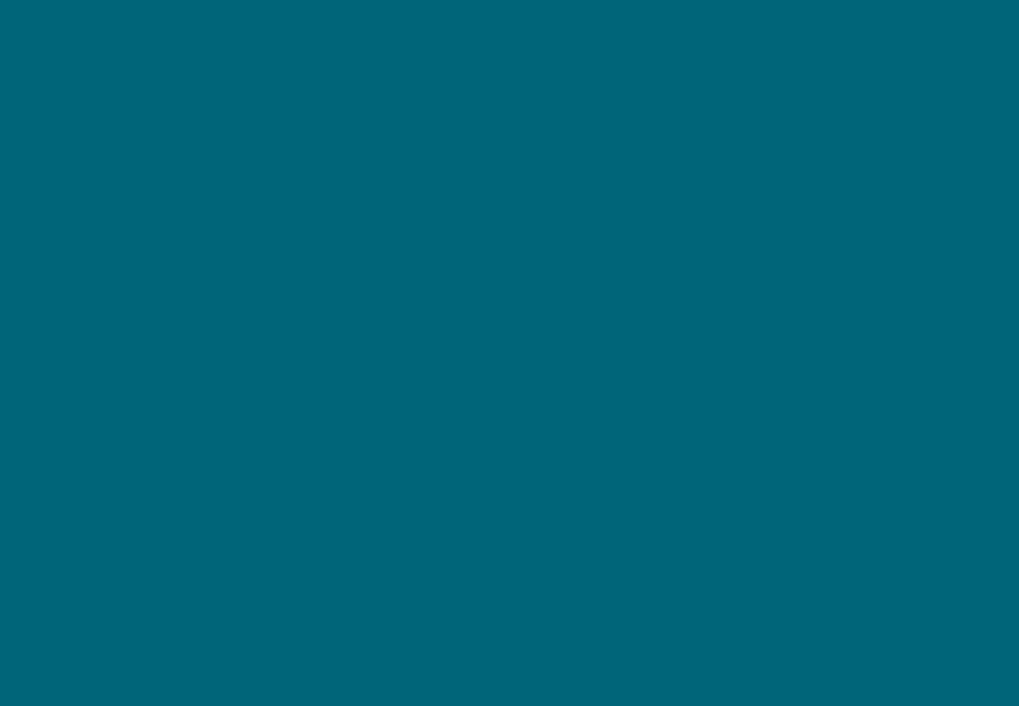